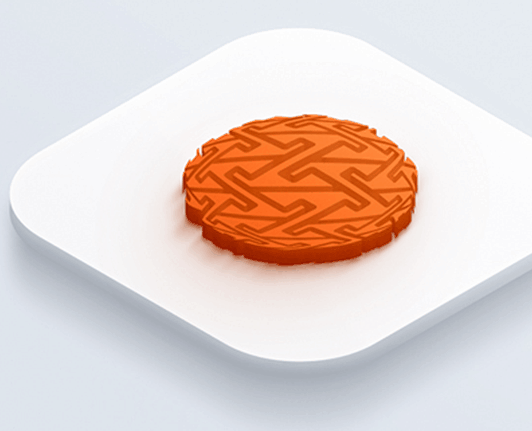 For 20 years, Arman has accumulated a unique experience, and thanks to it, we are always ready to offer optimal technical solutions for the most complex tasks.

June 1, 2000 - the Arman company was founded in St. Petersburg (Russia), which will offer the market solutions in the field of telecommunication systems for industry.

We entered into a distribution agreement with a German manufacturer of loudspeaker communication equipment.

The first contracts have been signed. Among the customers is the largest Russian oil refinery - Omsk Oil Refinery.

The Arman Company has formed a service for the development of industrial communication systems under the Armtel brand, St. Petersburg (Russia).

The production line of "Armtel" equipment is organized.

An analogue explosion-proof intercom AW Ex was developed and put into production.

February 16, 2007 - Representative office in the Republic of Kazakhstan of Armtel LLP was opened

The first delivery of industrial communication systems under an international project was made at the Kudankulam NPP (India).

The company "Synergy Astana" was established in the Republic of Kazakhstan, providing integrated solutions for the generation of electricity for the industrial and oil and gas sectors.

October 14, 2010 - Armtel was registered as a legal entity and separated into a separate company in Russia.

The Armtel company enters the international market, the representative office in India is opened. A demo version of the industrial communication system "Armtel" is deployed at the facilities of Pemex in Mexico. «Synergy Astana» starts production of Packaged Power Plants based on Capstone microturbines.

Established enterprises "ArmWind" and "KazWind Energy" in Kazakhstan, aimed at the development of Renewable Energy Sources (RES). On the territory of the Republic of Kazakhstan, 2 wind farms with a capacity of 50-100 MW are being built.

The headquarters in Singapore has been opened.

The company's competencies are confirmed by the independent rating "Modernization and Engineering 2013", according to the results of which "Arman" was recognized as the best company in the field of Russian IT-engineering.

Armtel's new product strategy. The beginning of the development of a new software and hardware platform Armtel ICS

Synergy Astana becomes the exclusive distributor of Capstone Turbine Corporation in the Republic of Kazakhstan.

At the end of 2016, the company "Arman" entered the TOP-50 rating of the largest system integrators of Russia in the field of information and communication technologies and took 34th place.

August 29, 2018 - The school of robotics and programming was opened - RoboSchool, St. Petersburg (Russia).

Opening of a new production site with an area of 2000 sq. M. in St. Petersburg (Russia).

«Synergy Astana» manufactures and supplies BKES to the facility of the Akzhar Vostochny field. At the end of 2018, the company "Arman" took 25th place in the TOP-50 integrators of Russia.

We have adopted the renewed values of the company: Decency, Proactivity, Progressiveness

We have developed a new solution - the dispatch center Сentrena!

Organized and held one of the largest robotics competitions in Russia - R: ED FEST (over 1000 participants). «Synergy Astana» has implemented more than 40 energy centers in Kazakhstan. 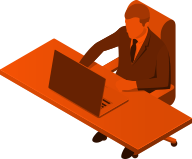 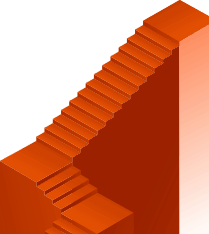 Find out the details → 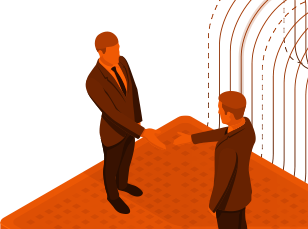 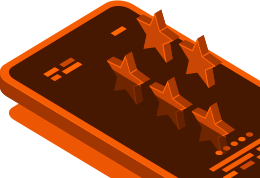 Armtel is a production and technology company that develops intelligent industrial communication systems.Russia

The company "Arman Energo" specializes in the management of complex projects in the field of energy sector services.Russia

"Synergy Astana" is an innovative engineering company in the field of energy.Kazakhstan

RES - environmentally friendly and affordable energy sources. The expansion of RES into the energy markets of many countries is due to concern for energy and environmental security.Russia

The R: ED company produces R: ED educational robotic kits for children from 4 to 15 years old, and is engaged in teaching children in R: ED LAB centers, where children learn the basics of design, electrical engineering and programming in a simple and understandable way.Russia

The company «Arman IT Systems» creates a new digital ecosystem by providing a full portfolio of IT services in the field of network infrastructure and services, system integration and enterprise management.Russia 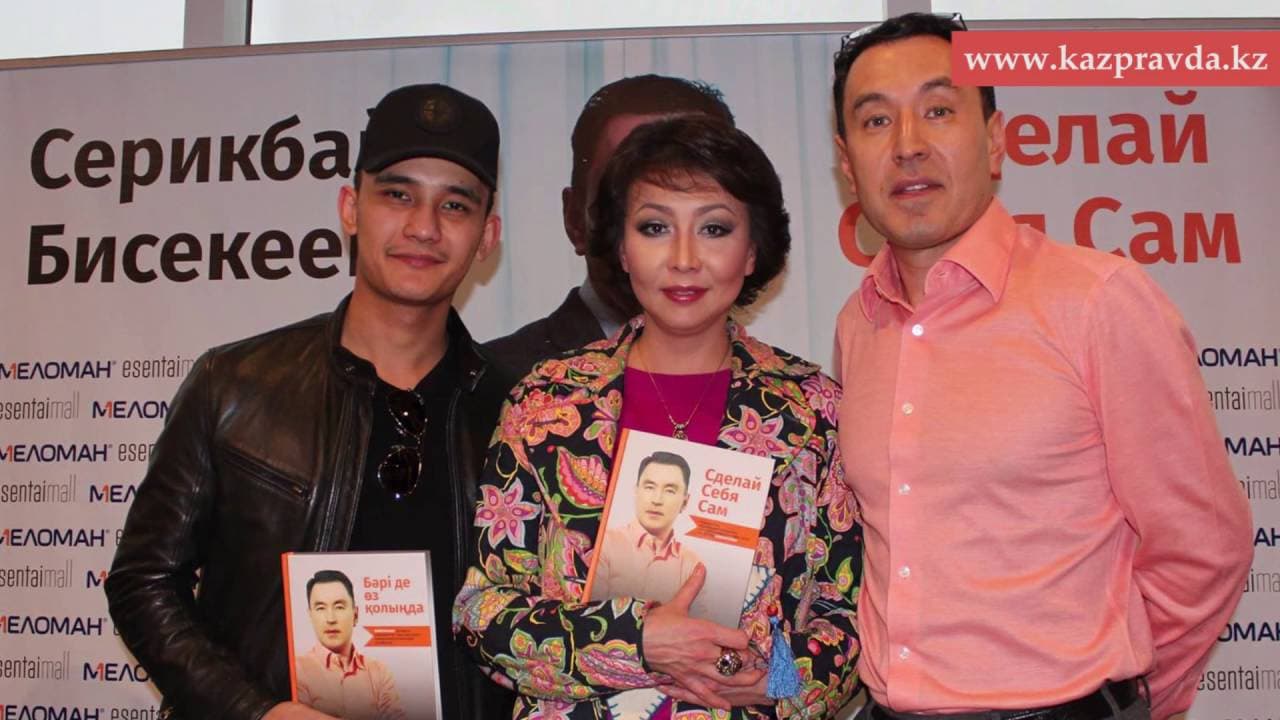 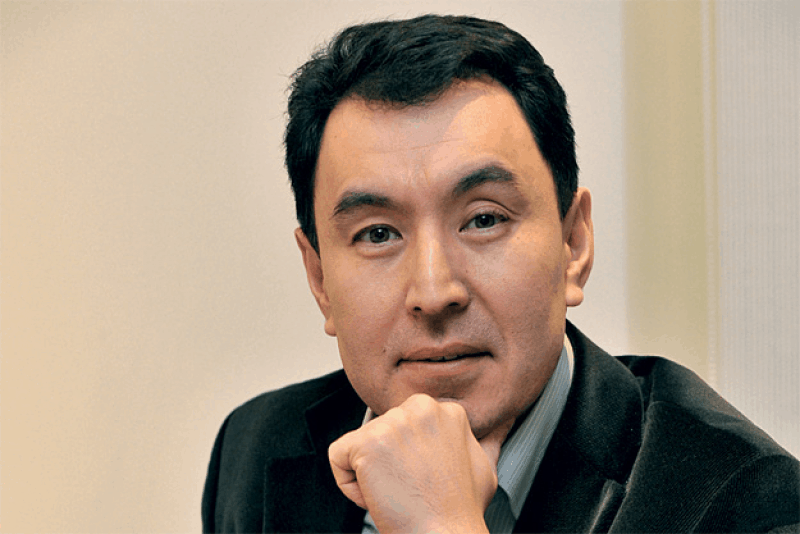 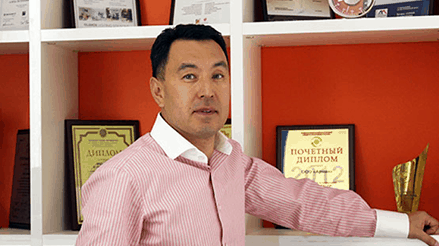 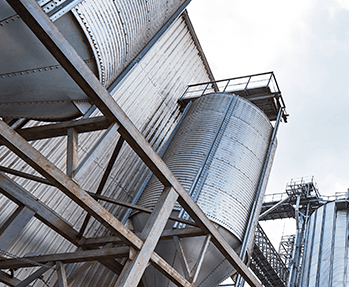 The contract for the organization of the communication system was signed 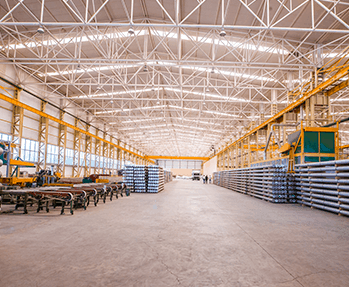 The contract signed for the organization of the communication system

Let's get acquainted
and discuss your project?